Oliver Wasow is a fine art photographer currently living and working in Rhinebeck, NY.  He received his BA from Hunter College and his Master’s Degree from the Transart Institute, In Austria.

His work is currently represented by Theodore:Art Gallery in NYC.

Wasow has had a number of one person exhibitions, including shows at the Josh Baer Gallery, Janet Borden Gallery, The Hilliard University Art Museum in Lafayette, LA, The South Eastern Center for Contemporary Art in North Carolina, and Galerie De Poche in Paris, France. His work has also been included in numerous national and international group shows, including such benchmark exhibitions as ‘Manipulated Photography Before Photoshop,’ at The Metropolitan Museum of Art,  ‘Image World,’ at the Whitney Museum of Art in NYC, and ‘The Photography of Invention,’ at the National Gallery of Art in Washington, DC.

His photographs are included in a number of private collections and are also represented in various prominent public collections, including The Metropolitan Museum of Art, The Whitney Museum of Art, The Museum of Modern Art in New York City, and The Milwaukee Art Museum. Reviews of his work have been featured in most major art publications, including, among others, Art Forum, ArtNews and The New York Times.

He has been the recipient of various grants and awards including a Louis Comfort Tiffany Grant in 1999 and, in 2000, his second New York State Council on the Arts Grant. 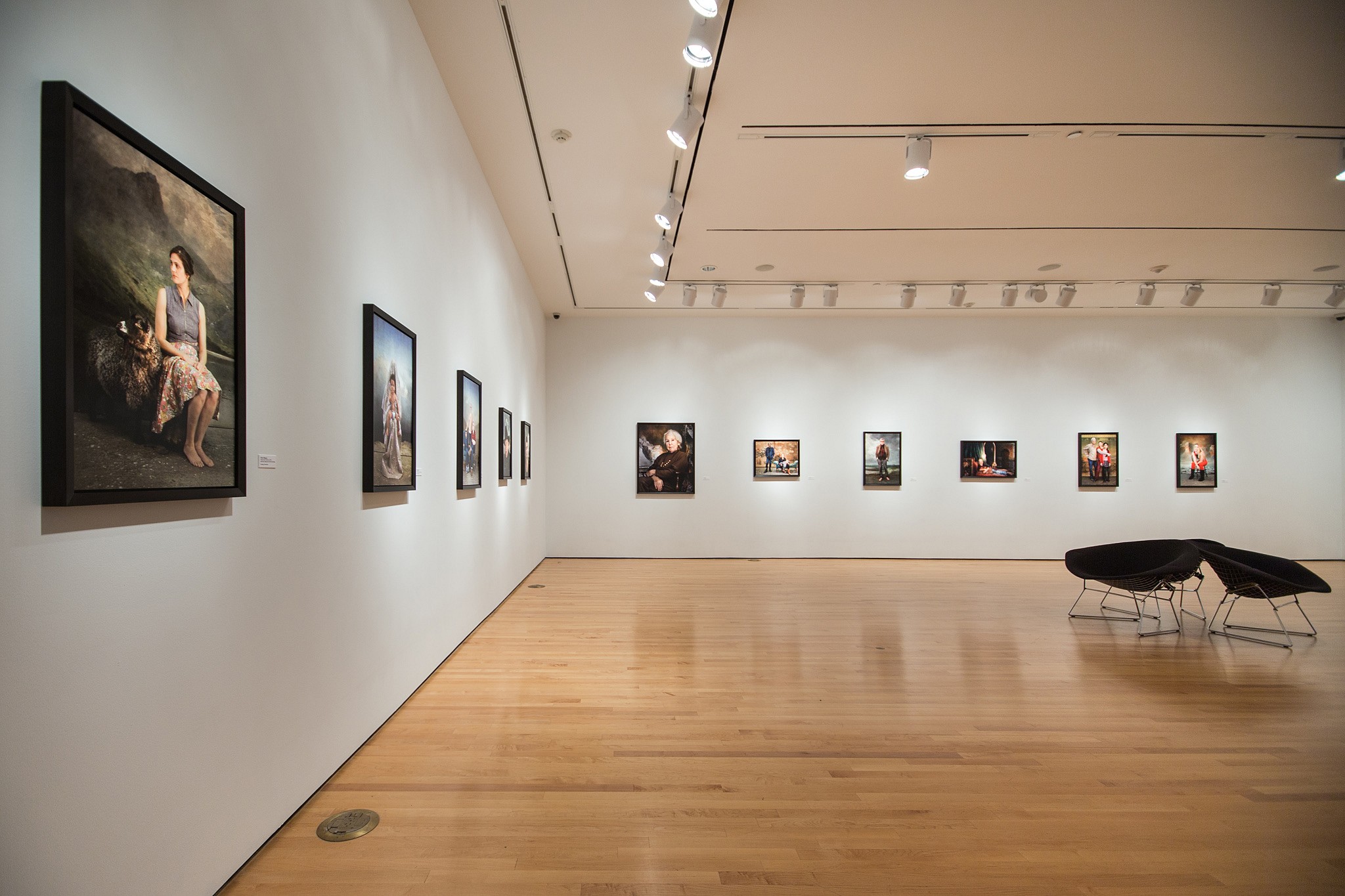